© 2018 USC Institute of Armenian Studies.
Home / News in Context / From the Archives: In 1992 Armenians Were Divided on Artsakh’s Status

From the Archives: In 1992 Armenians Were Divided on Artsakh’s Status

In March 1992, U.S. officials discovered that the Armenian position on the Karabakh conflict was “not entirely monolithic, even among people in government.” This is according to a diplomatic cable from U.S. envoy Richard Norland to the Secretary of State Jim Baker and other officials.

From February 28 to March 2, 1992 Norland met with Gerard Libaridian and Ruben Shugaryan, at the time advisers to President Levon Ter-Petrosyan, and Parliament members David Vartanyan and Suren Zolyan.

“Whereas executive branch officials such as Libaridian and Shugarov refer to the need for NK to achieve “autonomy,” members of parliament such as Vartanyan and Zolyan refer to NK “independence” as a legally established fact awaiting international recognition,” Norland wrote.

This divergence of views had been apparent for some time before Norland’s visit. Thus, Ter-Petrosyan expressed readiness to return to the “status quo ante” Karabakh’s autonomy within Azerbaijan as early as in November 1990. According to Tatul Hakobyan, after Nagorno Karabakh declared its independence on September 2, 1991, Ter-Petrosyan did not recognize it, saying that “the declaration did not change anything from the legal point view: there have been many decisions like this in the last three years.” Ter-Petrosyan hoped instead that some combination of Western and Russian involvement would help stop the fighting in Karabakh and protect its Armenian population.

On March 5, 1992 Russia’s Komsomolskaya Pravda published an interview with Ter-Petrosyan, where he made similar arguments. Headlined “Successes in this war can only be temporary,” the interview highlighted Ter-Petrosyan’s support for “full autonomy of Nagorno Karabakh” within Azerbaijan. “If such an autonomy were to exist, where internal problems are resolved by local officials, including cadre issues, the sides can come to an agreement. I would like to think that the status of autonomous republic inside Azerbaijan would satisfy all sides since Karabakh would remain part of Azerbaijan, territorial integrity of the republic would be preserved, and Karabakhis can have guaranteed existence. This is our position. And we are ready to discuss it at any level.”

Zolyan, for his part, told Norland that “a “sharp debate” was brewing with regard to [Armenian] government policy in NK – suggesting that a more muscular policy was desired by some.”

Following months of debate, Armenia’s parliament adopted a decision on July 13, 1992 that prohibited the Armenian government from recognizing Karabakh as part of Azerbaijan. The decision, championed by MPs in opposition to Ter-Petrosyan, including Vartanyan and Zolyan, was a compromise as it stopped short of formal recognition of NKR.

Armenia’s position shifted again in 1997, when its government – by then including former Karabakh Armenian leader Robert Kocharyan as prime minister – refused to accept the so-called “package” proposal championed by the Russian government and offering the “high autonomous status” to Karabakh, something that Ter-Petrosyan previously endorsed.

Ter-Petrosyan’s subsequent advocacy for a “step-by-step” proposal – calling for withdrawal of Armenian forces in exchange for international security guarantees without a decision on Artsakh’s status – and opposition to that approach by Kocharyan and defense minister Vazgen Sargsyan, resulted in Ter-Petrosyan’s resignation in February 1998. 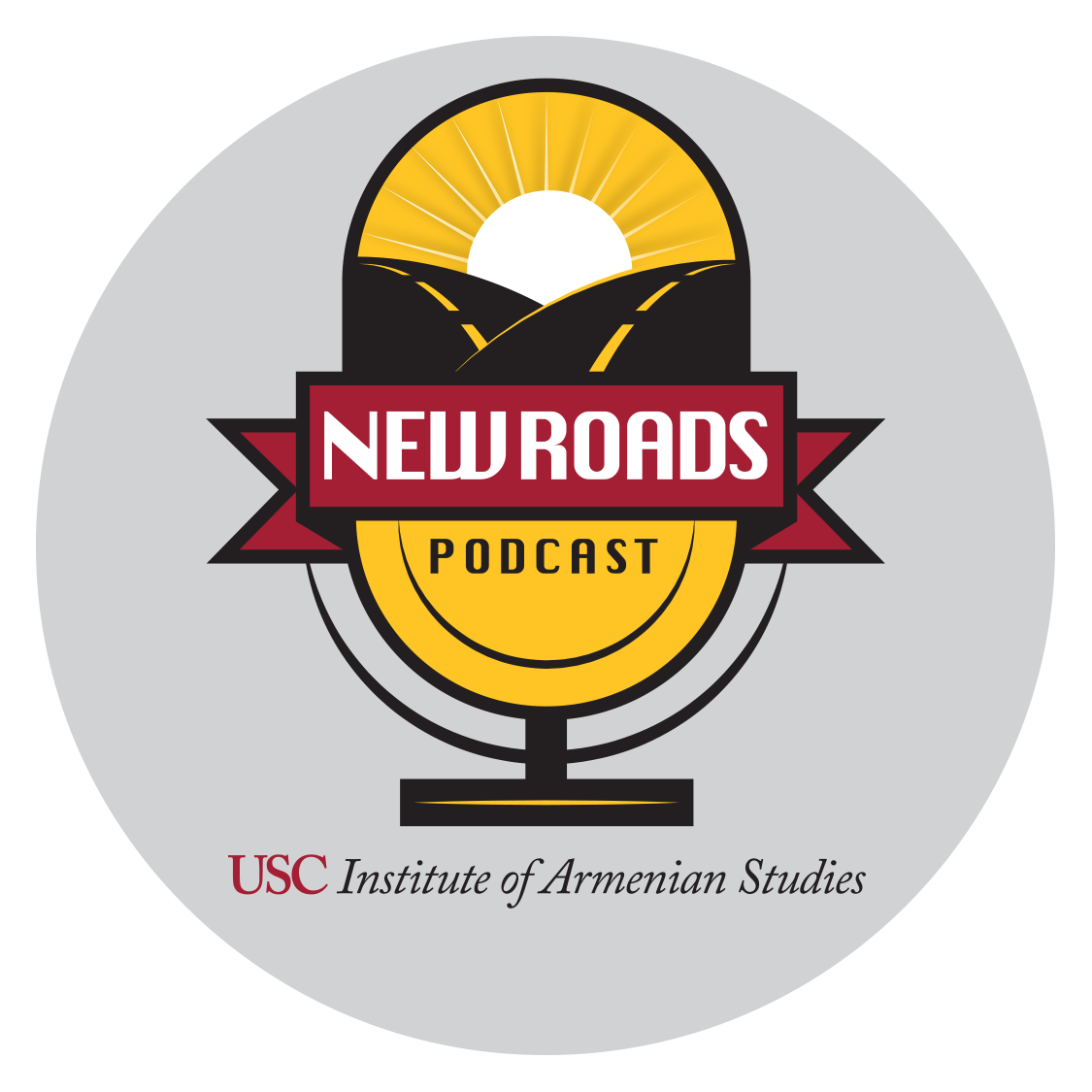